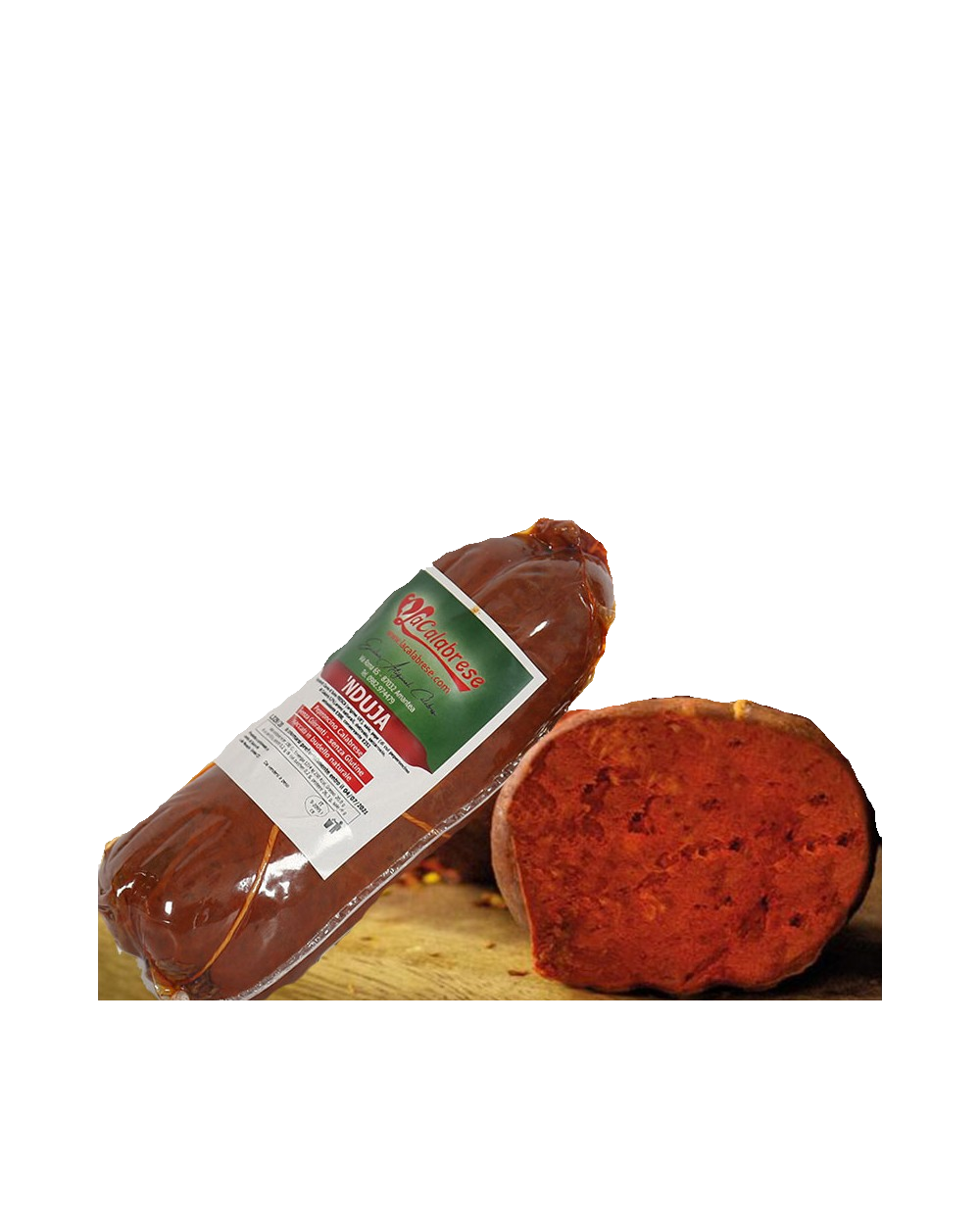 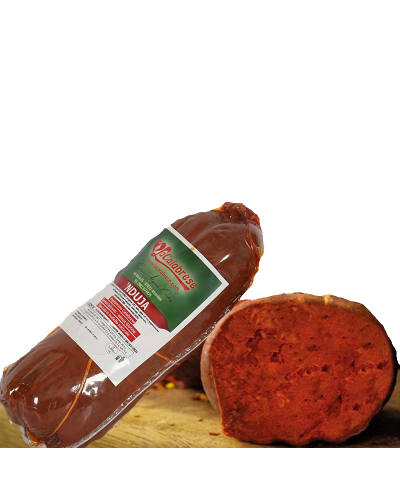 Weight subject to a possible variation of 15%.

Nduja is one of the most famous, if not the most famous, among the typical Calabrian food products. Nduja (attention: nduja, not nduia!) Is a soft, spreadable and typically very spicy salami.

The name nduja derives from the French "andouille", which means "sausage". However, it is not a sausage, as much as it can remember it in the photo.

Nduja is made from pork, fat is then added, and a lot of hot pepper. It is precisely the chilli pepper that gives it its typical very spicy flavor, so much so that some may prefer a less '' strong '' version. Its consistency remains soft, even after a long seasoning.

The chili also gives it its typical red color.

It is almost superfluous to underline how nduja, thanks to the exquisite taste and spiciness due to so much chilli, is considered by some to be an aphrodisiac. One can also be skeptical about it, but nduja certainly has beneficial effects on the cardiovascular system if taken in appropriate quantities.

Nduja is distinctly different from any other cured meat, with an absolutely unmistakable taste. The quality of the chilli is of great importance: it happens not infrequently that this is used in exaggerated quantities to cover the flavor of meats of dubious quality. But when it comes to Calabrian products, the doubt cannot exist. In fact, in Calabria chilli is not just an ingredient, but it is much more: it is tradition, culture, history.

In nduja, not only is quality chilli pepper used, but it is also used in quantity. A mouth not accustomed to such spicy tastes could have a difficult approach to nduja (as well as to other typically spicy Calabrian products). It can help to prepare the nduja by heating it a little in a saucepan and mixing it with ricotta, which will soften the spiciness of the nduja. Then spread the mixture on slices of bread, preferably slightly toasted on a plate or grill. The nduja can also be used to season pasta, pizzas, as well as everything your imagination suggests.

Weight subject to a possible variation of 15%.

Product shipped in a freshness-saving bag. 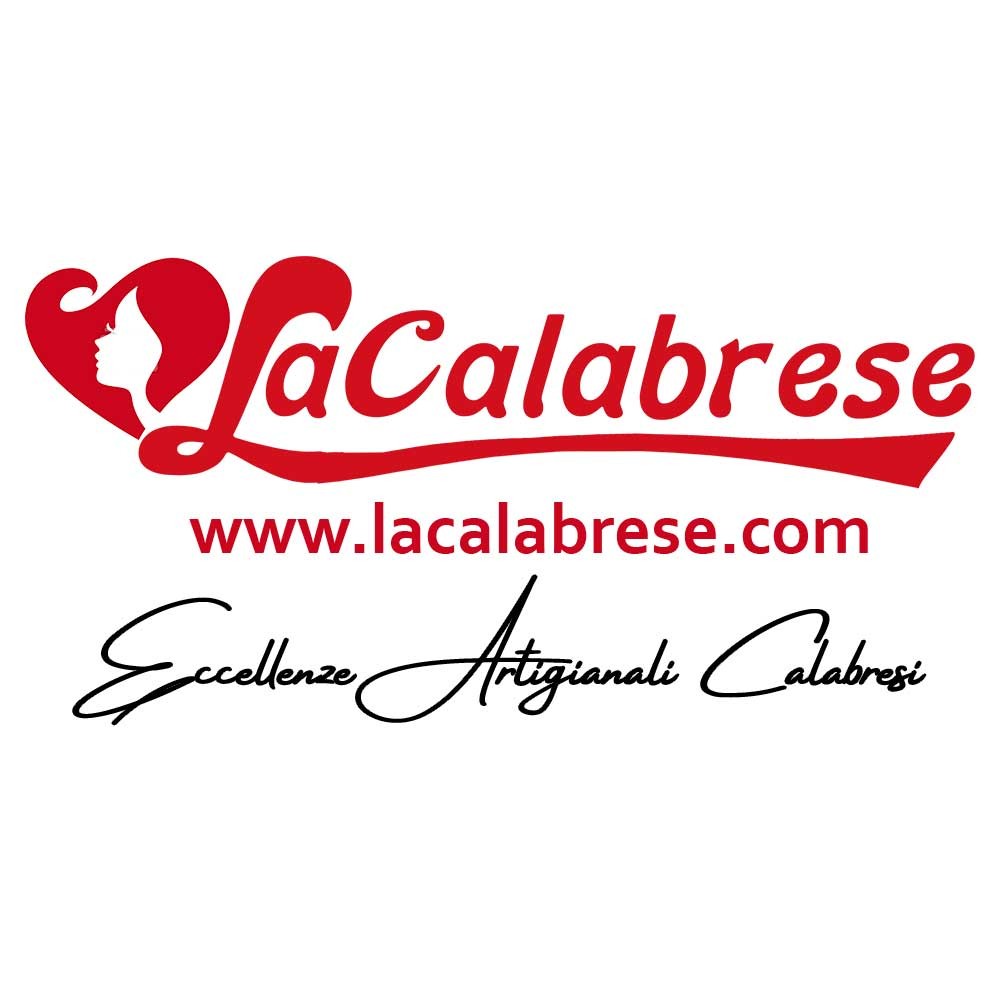 No customer reviews for the moment.

chat Comments (0)
No customer reviews for the moment.

Are you sure that you want to report this comment?

Your report has been submitted and will be considered by a moderator.

error Your report cannot be sent

Your comment has been submitted and will be available once approved by a moderator.

error Your review cannot be sent 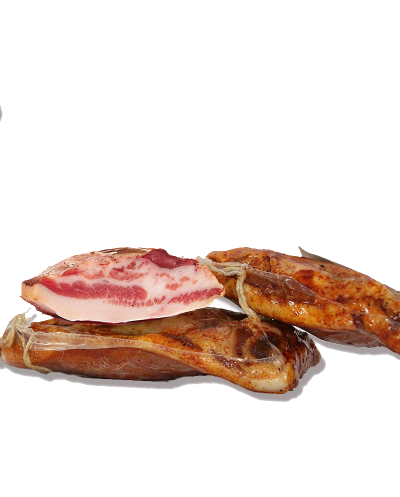 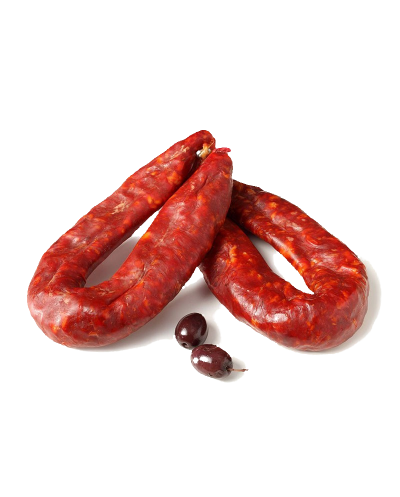 Sausage, one of the most known and appreciated typical Calabrian cold cuts worldwide, from our shop directly... 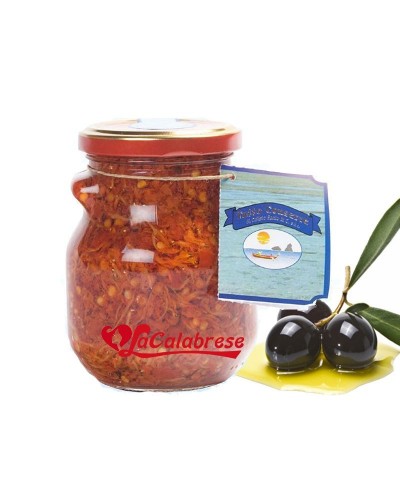 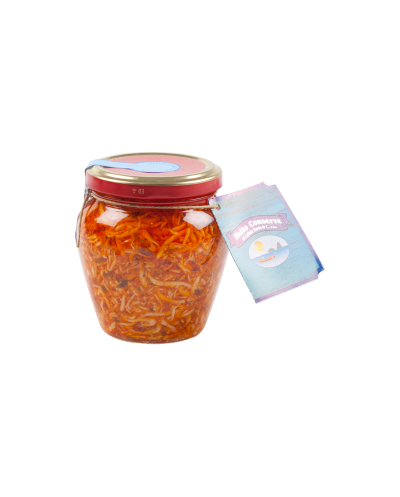 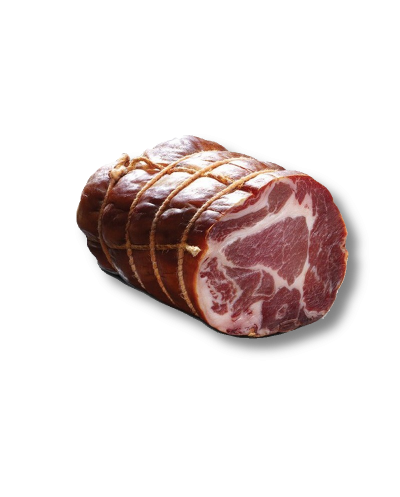 Weight subject to possible variation of... 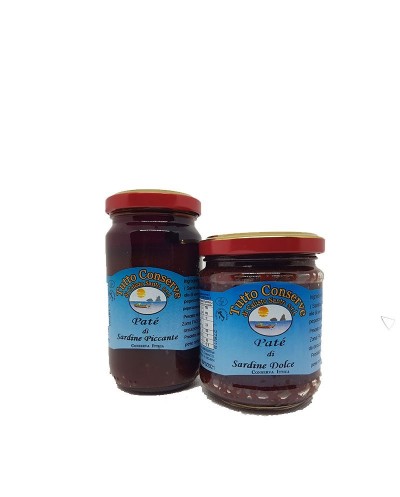 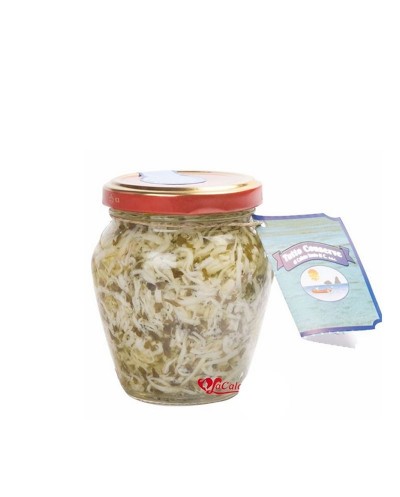 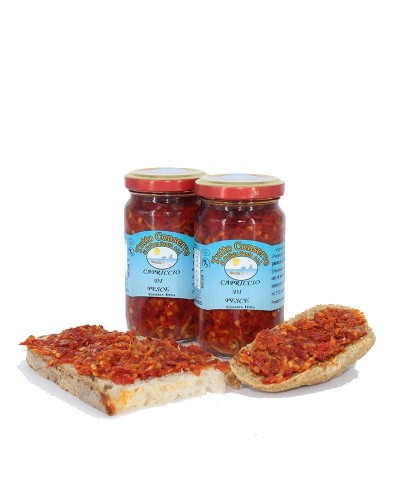